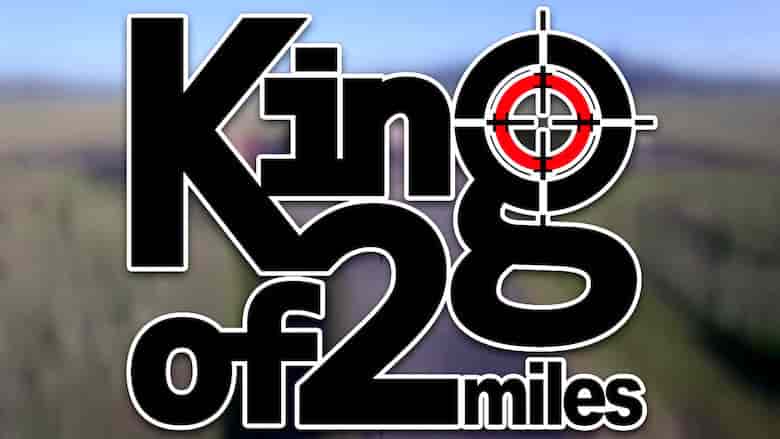 The folding or extending portions of the legs do not require tools to deploy/operate and if asked to demonstrate, the shooter must be able to deploy the bipod from the fully folded and collapsed position into the firing position in under 10 seconds. The bipod may only have two points of contact with the ground. The foot of the leg that comes in contact with the ground may not exceed 4 inches in width or length. The rifle and bipod must remain rigid when firing, there can be no recoil dampening or movement of the rifle in relation to the bipod in any way for the purpose of damping/reducing recoil. Nothing can be placed on top of the bipod/rifle to add additional weight/support. Common examples of these are sandbags and stakes. No sharp pointed bipods which will damage the blast sheet are permitted. Unconventional designs must

be sent in for approval ahead of time. As with all the rules, any team seen to be attempting to bend the bipod rule will be disqualified.

target (as required) and then continue for score until the

end of their time or alibi session. The goal is to give the team a fair chance to finish the stage without a complete reshoot, which we don’t have the time for.

are there to record the entire event.

looking at the targets and target area in any way whatsoever. This does not prohibit checking ones scope. Rehearsals must wait until the team is in the “Shooting Box”.

GPS and laser range finder. Competitors are welcome to use their own range finding equipment if they choose to.

Once the first team either fails to hit a target with the required number of rounds or when they fire their first shot on target number three, the match director will start the next team. Once the team gets into this “on deck” position, they need to be ready to start immediately upon being told to, no extra time will be given. Shooting sides (Left side teams and Right side teams) will alternate so that the muzzle blast of one team doesn’t affect the other. So firing positions 1 and 3 and firing positions 2 and 4 shoot together.

and 9 minutes to complete their five target string firing a total of 13 rounds. The procedure is simple, after the cold bore target, which is a single round, the team must hit a target to move to the next.

The first 3 rounds fired at each one of the targets (past the CB) is for score, after that, the team is firing only to get a hit in order to advance to the next. So in theory, a team can end up firing 12 rounds at target one. Teams must fire at least 3 rounds at a target and get a hit before moving on.

The scoring system gives more points for first round hits and adds a proportional multiplier to targets at greater distances. The calculation is distance squared divided by 3000 and essentially quadruples the point value when the target distance doubles. First round hits (including the cold bore) are worth 5 times the distance value; second round hits are worth 4 times and so forth.

Example base target values are: 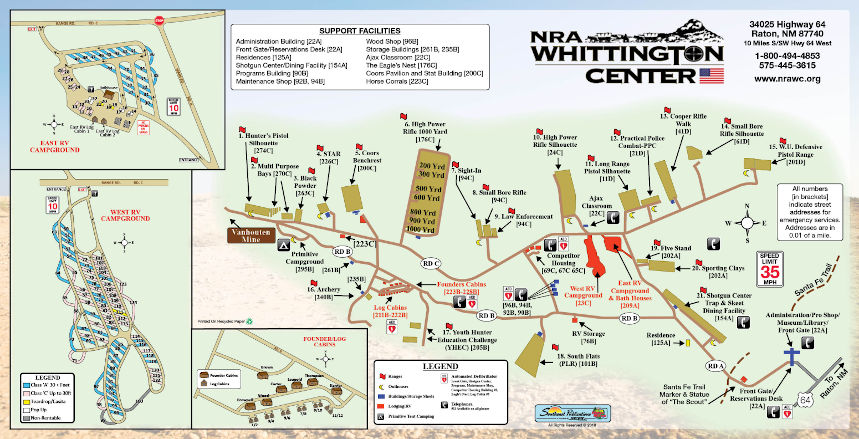 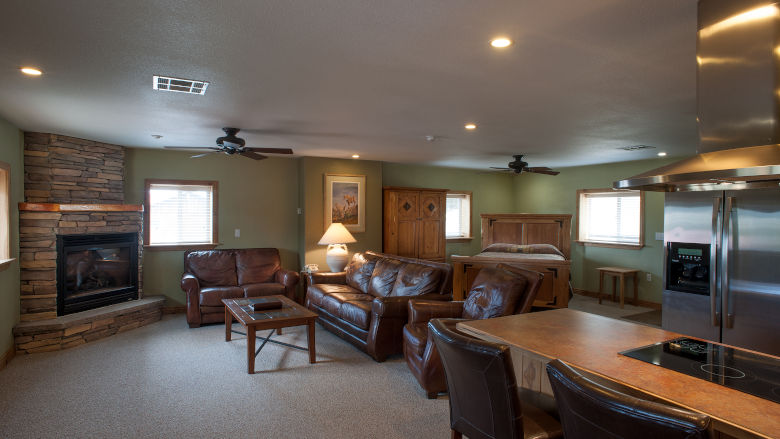 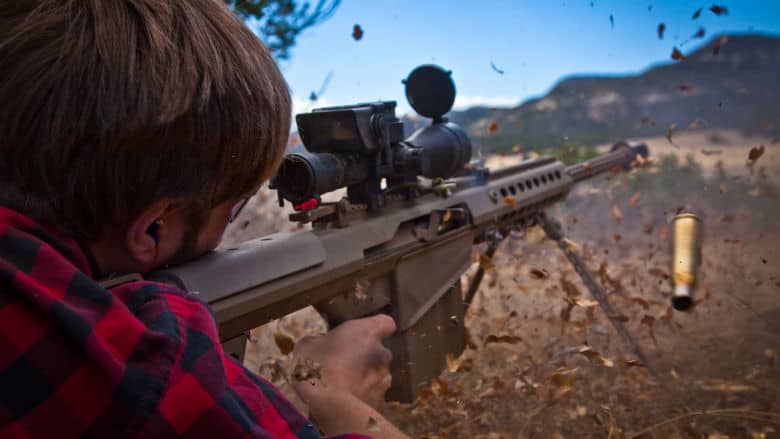